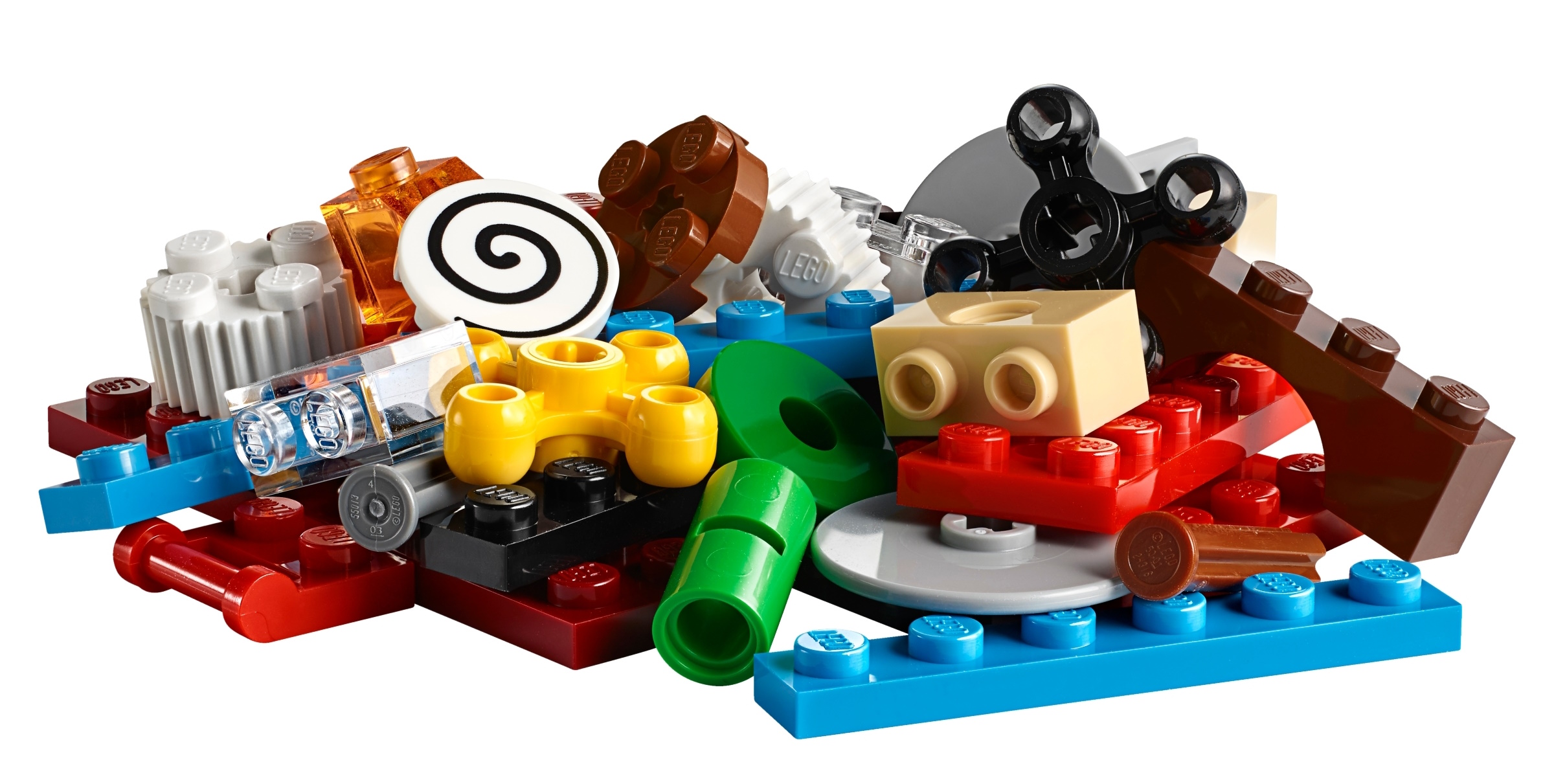 BIONICLE is a multimedia product theme sold by LEGO, one of the world's largest toy manufacturers. BIONICLEsector01 (BS01) primarily documents the fictional universe created to support the theme, as well as the products themselves. In order to comprehensively detail the transmedia Franchise surrounding BIONICLE, BS01 also has pages for other other aspects of the line, such real-life contributors, and fan communities that discuss the lore.

LEGO is the toy manufacturer that produced the BIONICLE theme, which was one of their most successful products. While BIONICLE was an original concept, LEGO also produces a number of building-block-based toys for other intellectual property as well, such as Disney and DC Comics.

One of LEGO's product lines is TECHNIC, which uses mechanically styled liftarms and axles in place of their traditional building blocks. BIONICLE (and its predecessors Slizer/Throwbots and Roboriders) originally debuted under the TECHNIC brand, before becoming a standalone theme.

For a list of real people (such as set designers and authors) who have contributed to the franchise, see: Professional Contributors to BIONICLE.

BS01 also has a page for Hero Factory, the theme marketed as a spiritual successor to BIONICLE. In addition, the wiki has a sub-site, HEROsector01 (HS01), a wiki dedicated to recording the story and products of Hero Factory in the same way BS01 does for BIONICLE.

LEGO often hosted hosted special events at participating retail stores, as well as in their own LEGO brand stores. Below is a list of known events:

BIONICLE has had a presence at several large conventions, both in the U.S. and other countries. Below is a list of official conventions BIONICLE has appeared at, and a description of their booths and marketing:

LEGO-based theme park LEGOLAND has had several BIONICLE attractions since the line's debut.

BIONICLE in other Media

BIONICLE has been referenced or appeared in popular culture, such as television shows and movies. Below is a list of these references - these media have varying ratings, and some may include content intended for ages over 13.

BS01 has a dedicated category for pages that exist outside of the direct products of BIONICLE. These can be found in Category:Meta. One notable page is Meta:Fan Community, compiling a list of notable fan pages and communities that have been influenced by (and in turn, been able to influence) the BIONICLE line. Meta pages also exist for important BIONICLE characters and concepts, such as Meta:Tahu, which contain behind-the-scenes details and other information that does not directly pertain to the story itself.