Club Code: UMARAK is an article on LEGO.com's Club page, detailing the new journey of the Uniters and their quest to save the Elemental Creatures from Umarak the Hunter. The article could be accessed by entering the code "UMARAK" into the Club Code portion of the site; the codeword itself was revealed in the January-February 2016 issue of the LEGO Club Magazine.

United, the Toa and Elemental Creatures prepare to take on Umarak!

“First, we were led by duty...then by Unity with the Elements and their creatures!”

For the Toa, unification with the Elemental Creatures brings vast power over their element and a whole new set of abilities! 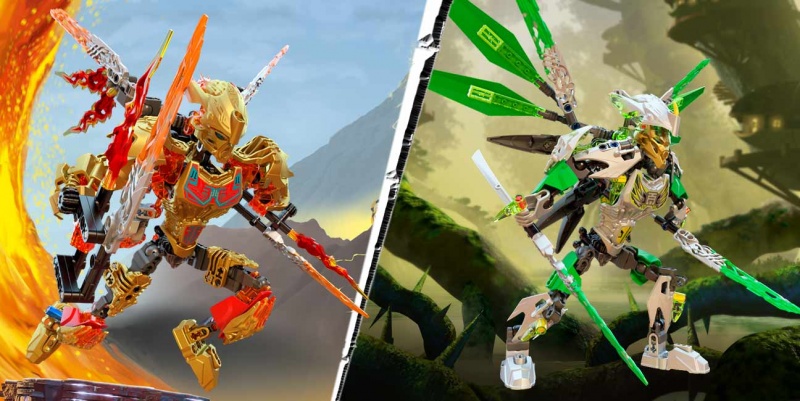 Gali has been gifted new torpedo weapons by Akida, the Creature of Water, to tackle the Shadow Traps in the murky depths of Okoto. Meanwhile by uniting with Terak, Onua has developed valuable crystal claws to burrow through the island’s subterranean tunnels. 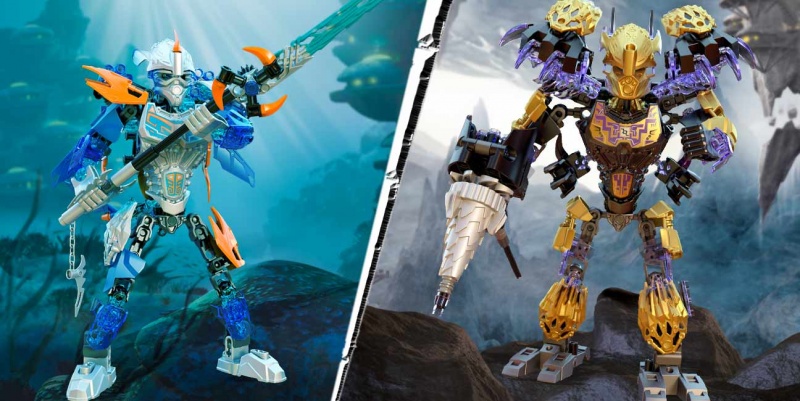 For the noble and reserved Kopaka, Unity with Melum brings more powerful ice weapons, as well as the power to freeze water from the air and sculpt the resulting ice. He can also make it snow, but he thinks that’s a bit undignified!

As for Pohatu, Unity brings a special challenge. Ketar the Creature of Stone appears as a Scorpion...his least favorite animal ever! Can he overcome his fears and wield his crystal claw blades? 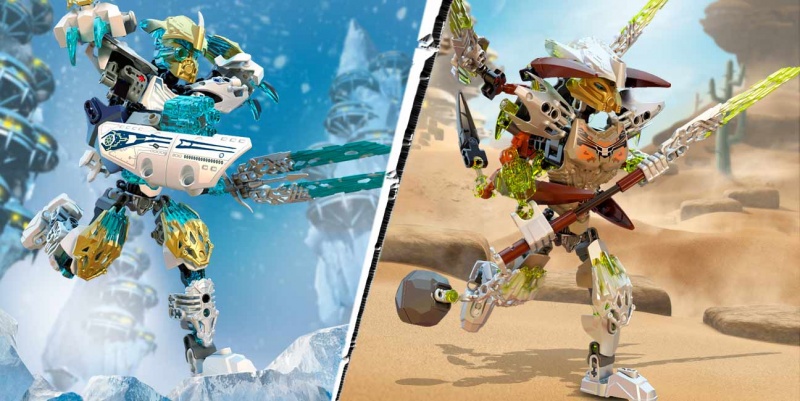 It was the Elemental Creatures that hid the Mask of Control from Makuta long ago. So the final gift brought by the act of Unity was a vision revealing the mask’s location. The creatures also showed the Toa a new threat…Umarak, the ancient hunter. The Toa will need all their new powers to enter the Labyrinth of Control and recover the mask!

Follow the Toa into the Labyrinth at the home of LEGO® BIONICLE®!

Thanks For Voting! How Many Other LEGO Club Members Agree With You?