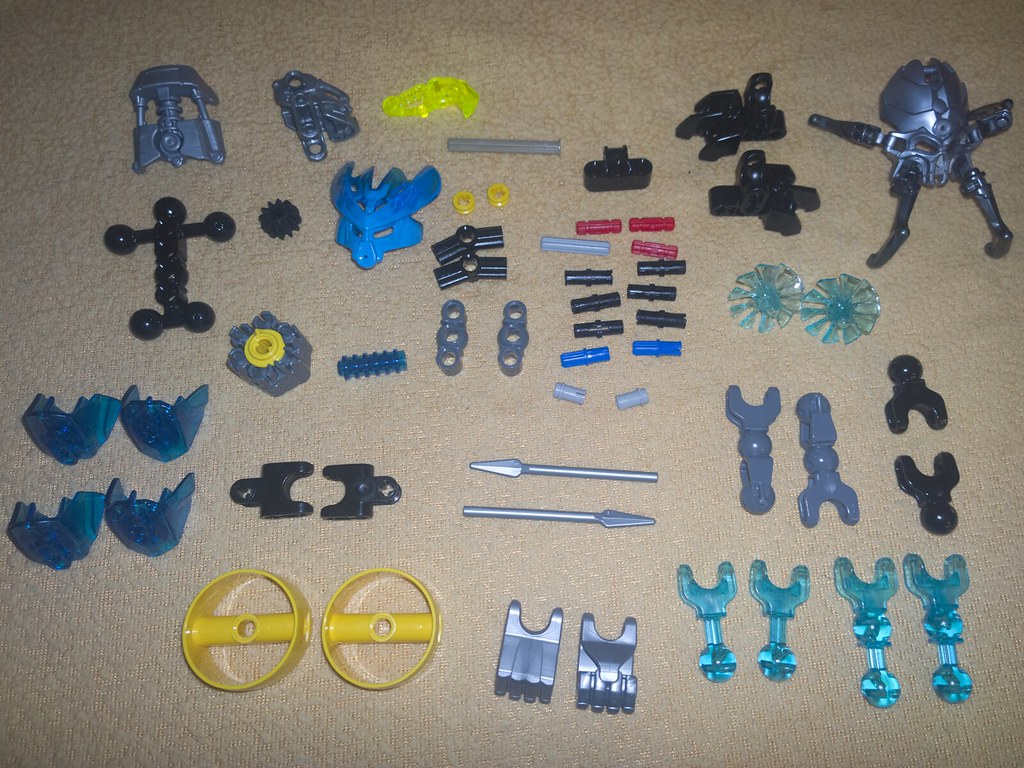 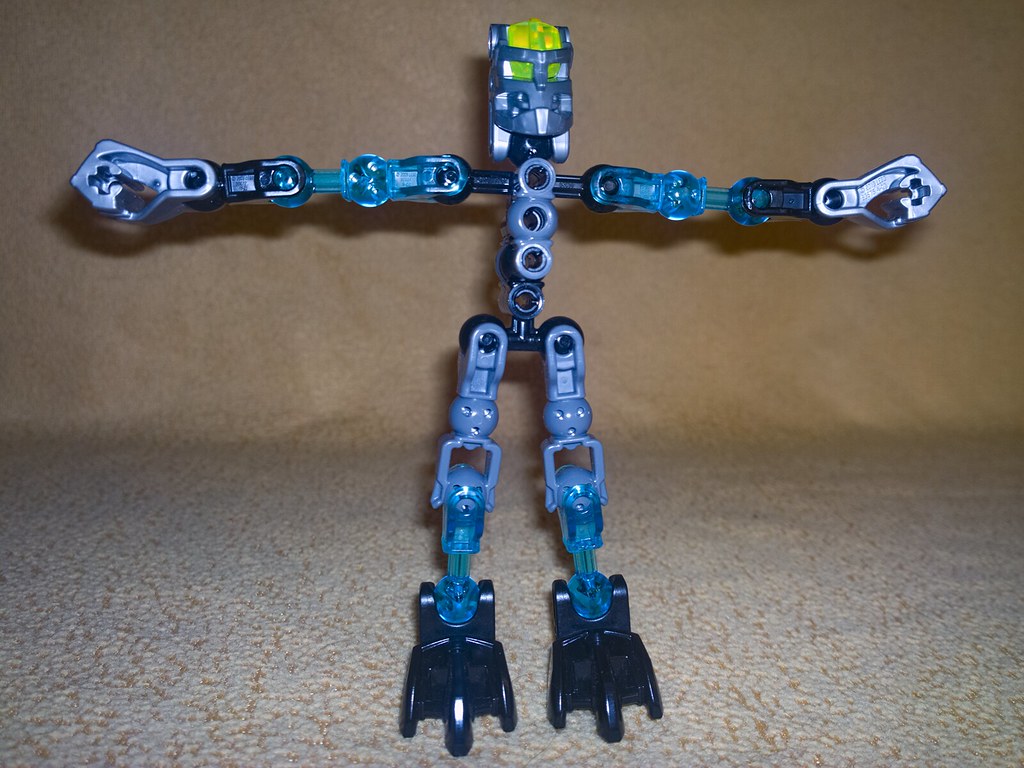 As with all of the CCBS sets, PoW is a simple construction. One interesting note is the placement of the connector for the front armor is much higher than the under-frame. 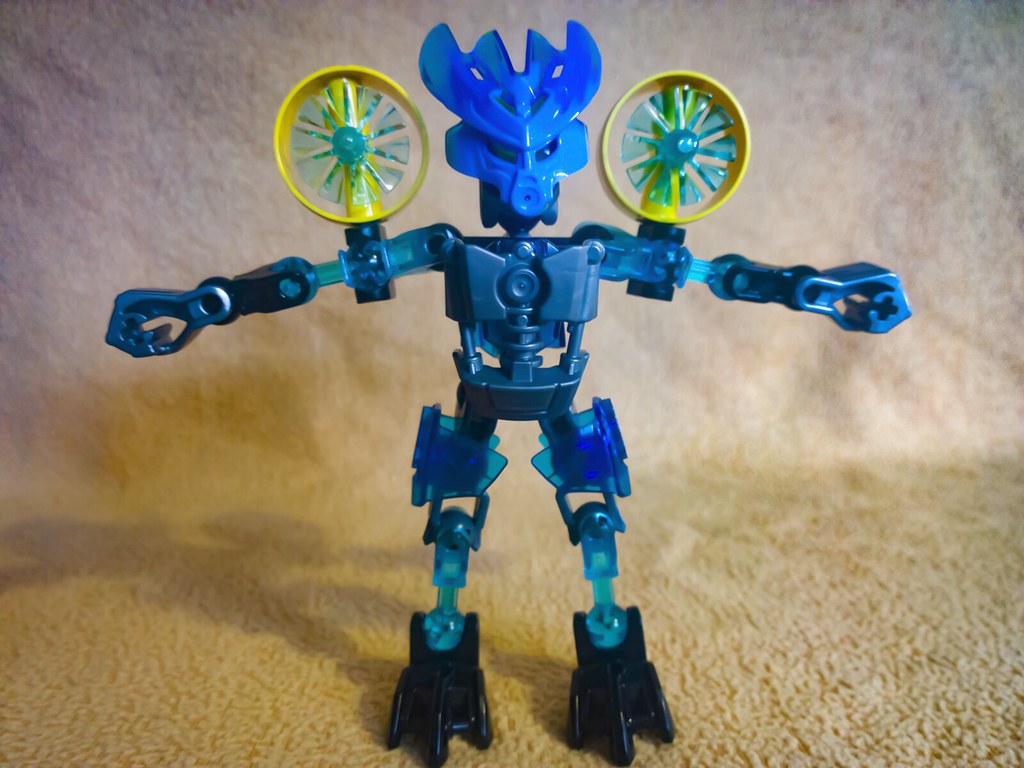 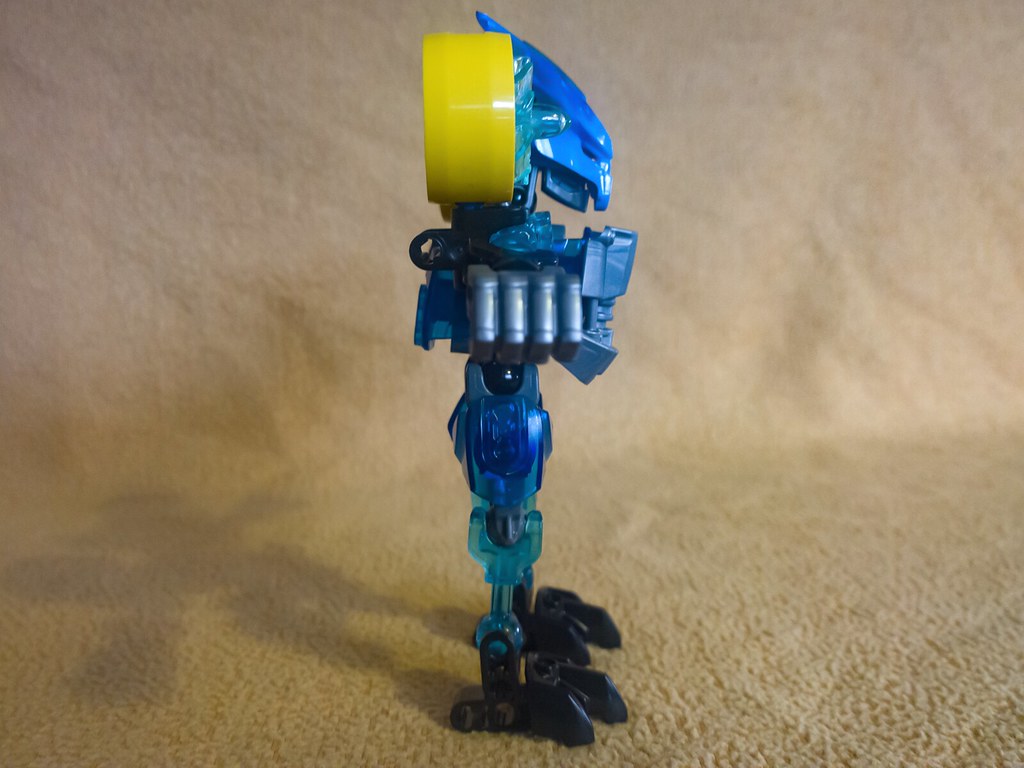 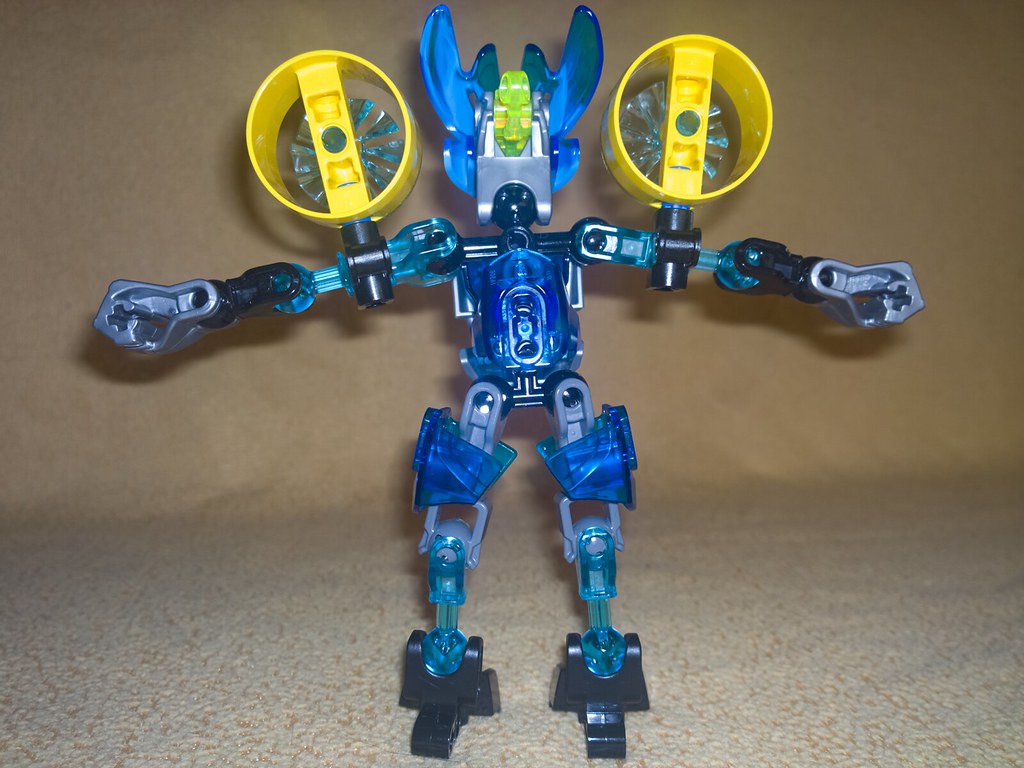 The first thing you’ll notice is the twin cowlings in yellow. A rather unique choice of color (Yellow? Srsly?) but at least they have a purpose of even being there. Armor-wise, the balance is fine for me, though rather limited. Perhaps it was a designers’ choice, given Gali was also lightweight on the armor. 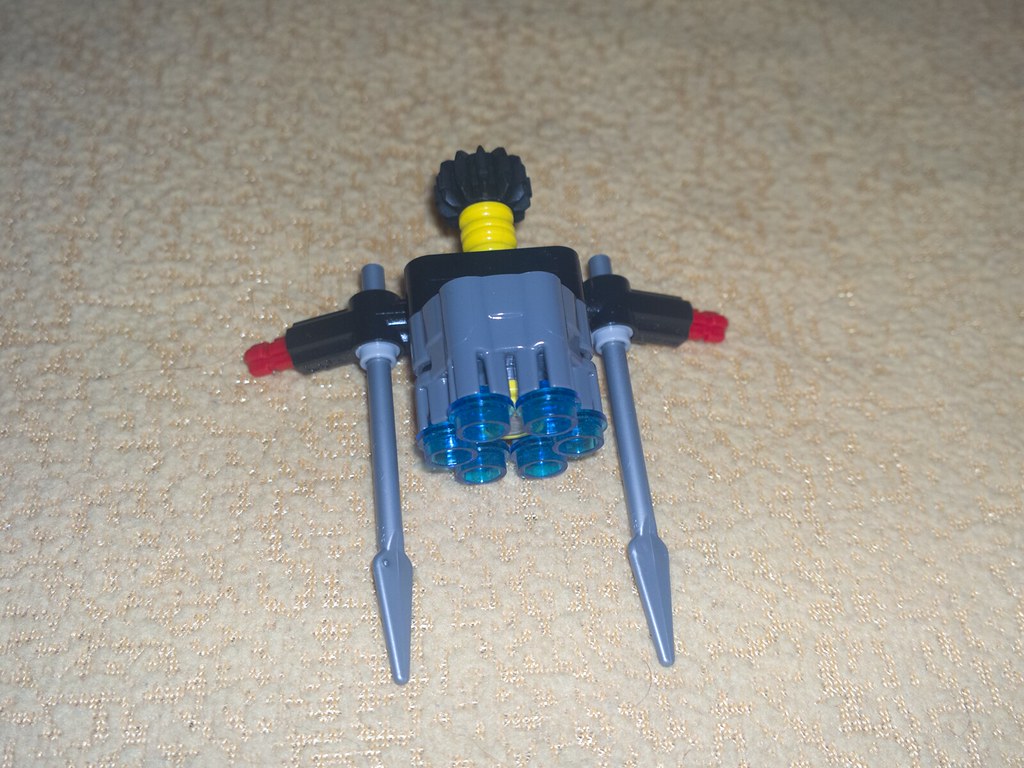 This is legitimately my favorite of the Protector weapons. It seems to have the feeling of a speargun with a dash of awesome. It’s such a simple design, but it’s so effective in its approach. You can’t hear enough out of me for it. 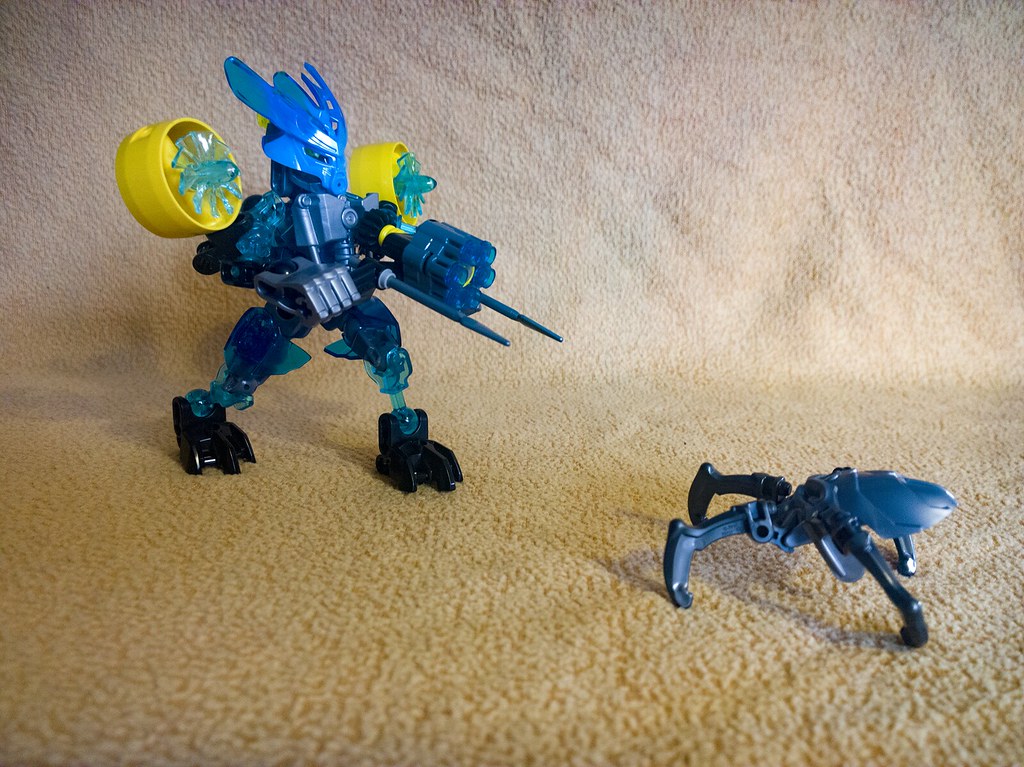 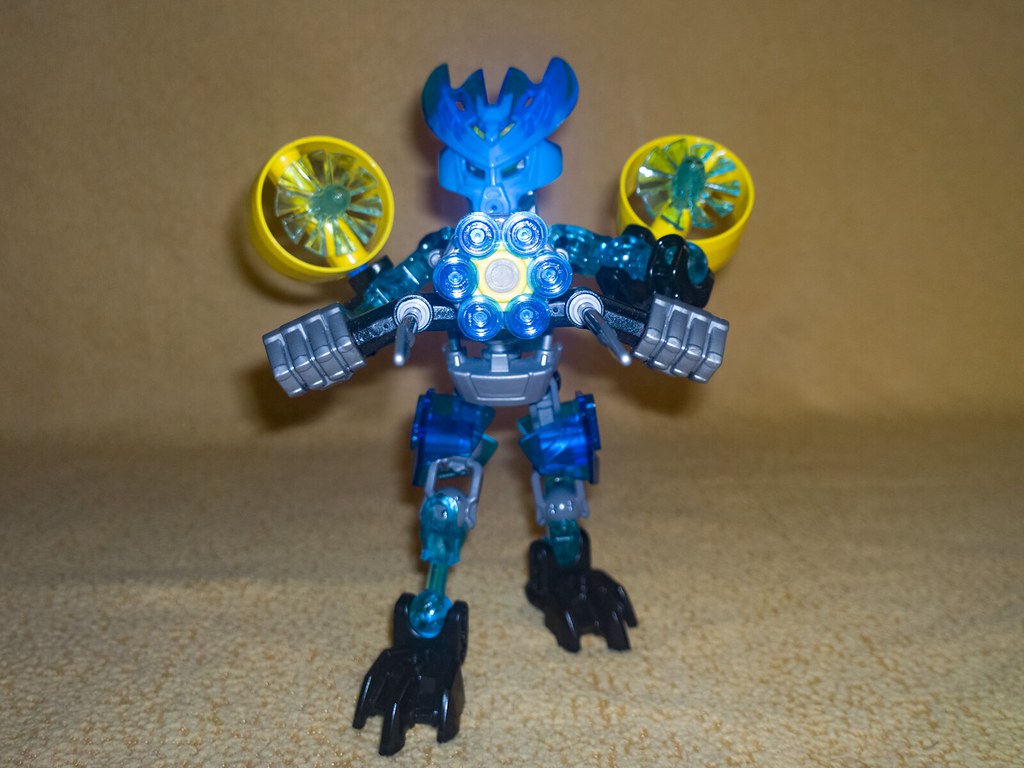