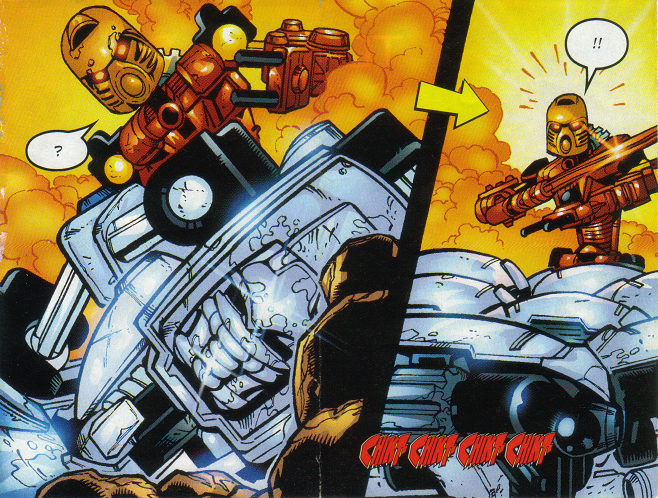 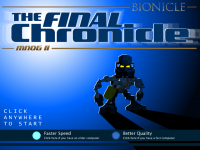 BIONICLE has featured in LEGO's bi-monthly periodical, the LEGO Magazine (known under various names) with promotional and story information. LEGO has also released other theme-focused magazines - notably the BIONICLE Magazine series in 2016 - in conjunction with other publishers and distributors.

Seven BIONICLE board games were released during the first generation of BIONICLE. The first was released in 2001, the second and third (the latter of which was based on the first movie) in 2003, and one per year through 2007.

LEGO often hosted hosted special events at participating retail stores, as well as in their own LEGO brand stores. Below is a list of known events:

BIONICLE has had a presence at several large conventions, both in the U.S. and other countries. Below is a list of official conventions BIONICLE has appeared at, and a description of their booths and marketing:

LEGO-based theme park LEGOLAND has had several BIONICLE attractions since the line's debut.