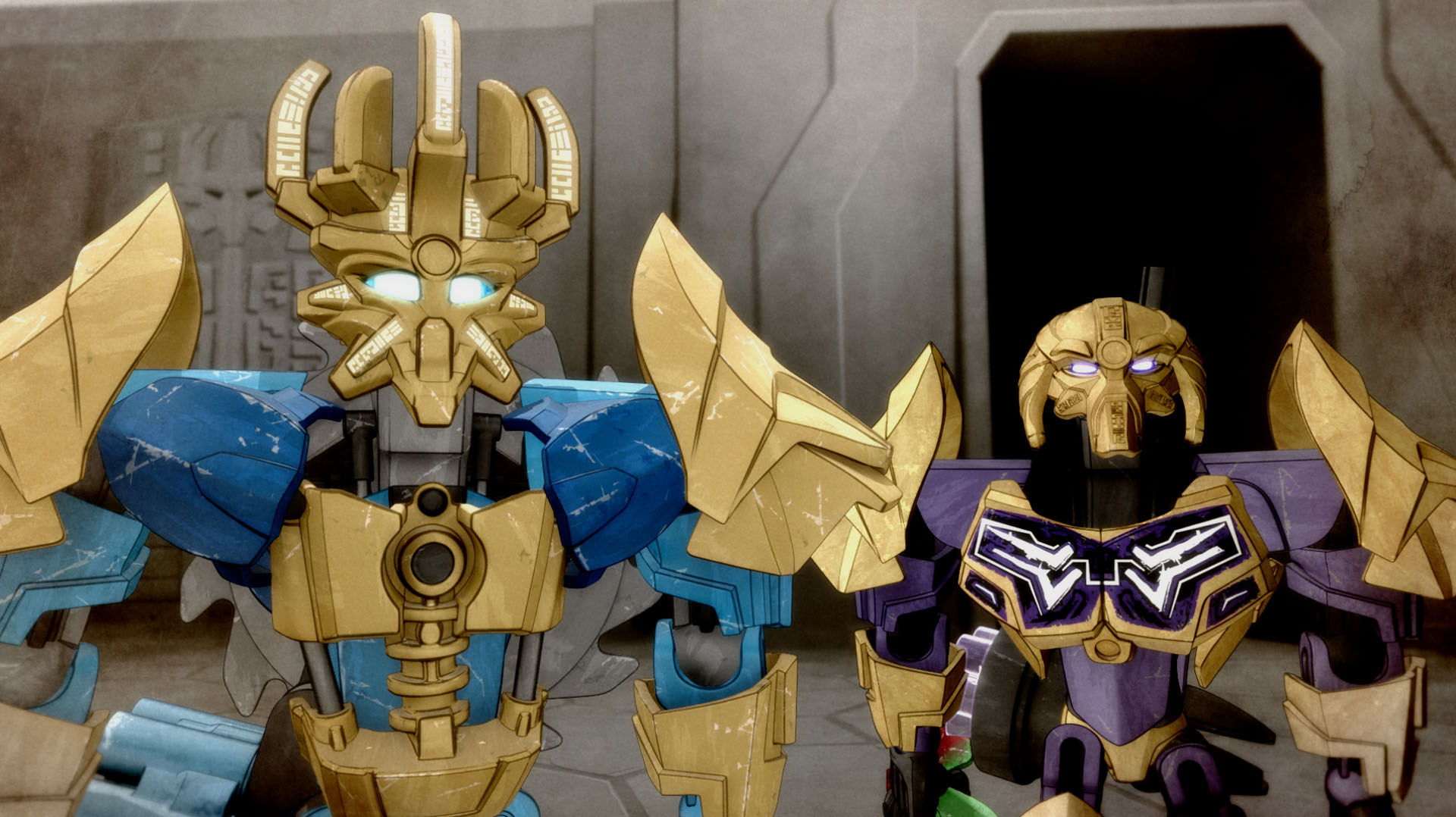 The BIONICLE storyline features many Characters with varying personalities, traits, and places of residence.

This page lists characters who appeared in the Generation 2 storyline, located on Okoto. For characters from Generation 1, see Characters.

The brothers who created Masks of Power for the Okotans.

The immortal creatures that embody the Elements of Okoto.

The leaders of the six tribes through the generations.

The primary inhabitants of Okoto and its various regions.

A race of pirates from a distant land who attempted to conquer Okoto.

A group of monsters assembled by Kulta to carry out Makuta's plan.

The wielders of the six Elements foretold in the Prophecy of Heroes.